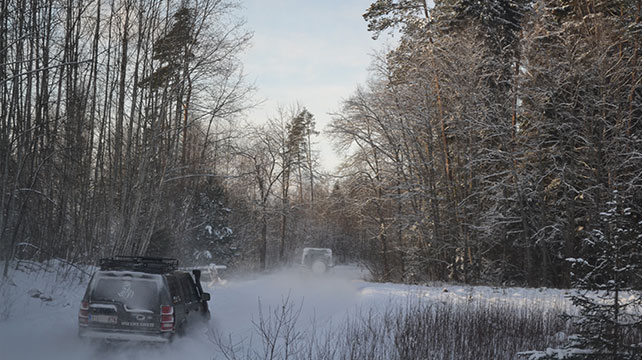 What a way to star the year… (travelscientist.com)

Day 1 of the ultimate Baltic car race has officially come to and ended, and each team is now ready to begin their incredible adventure.

Day 1 of the event (could also be called day 0) was a day for the team members to relax and get to know each other in Krakow. 5 of the teams were able to attend the ceremonial welcome drinks, while the other two had yet to arrive in the city. 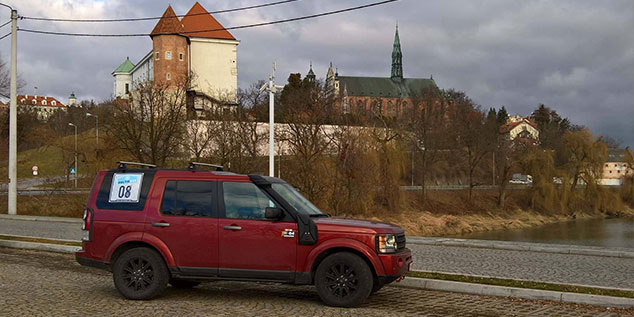 The beginning of the day consisted of the teams exploring the beautiful city of Krakow. Eventually they met at the House of Beer for some, you guessed it, beer. Here, questions were answered and the teams got to know more about the ultimate Baltic car race they were about to embark on.

The 2017 Baltic Run will take the teams from Krakow to Tallinn, stopping at 7 different cities and towns along the way. These daring drivers will need to brave the elements in order to complete what is widely considered to be the best car rally in Eastern Europe.

Stay tuned to learn more about day 2 of this amazing European winter rally!