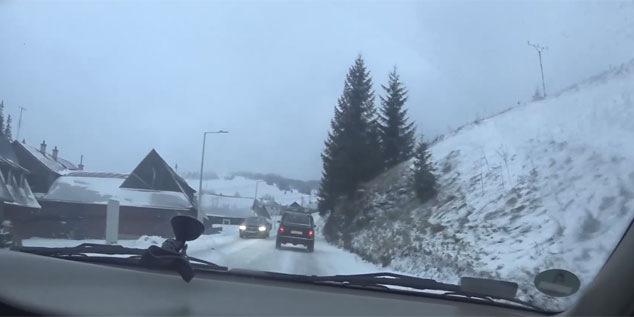 On the (snowy) road… (Photo: thetravelscientist.com)

Day 2 of the best car rally in Europe marks the first official day on the road, as the teams traverse from Krakow to Kazimierz Dolny.

The teams woke up filled with excitement ready to officially begin the day. After a hearty breakfast at the hotel, the official rally stickers began being passed out. At just the right moment, team 21 arrived to Krakow, which brought the total number of teams to 6. Some last-minute details were clarified, and the teams hit the road to finally begin the best car rally in Europe.

One of the main stops on the way to Kazimierz Dolny is the Wieliczka Salt Mine, one of Poland’s National Monuments.

It was smooth sailing on the road, and each team was able to make it on time for dinner. The teams were anxious to tell their stories on the road, discussing the road conditions and weather. In the middle of the meal, team Roadblockers showed up! They managed to rent a car which brought the total number of 2017 Baltic Run teams to 7. 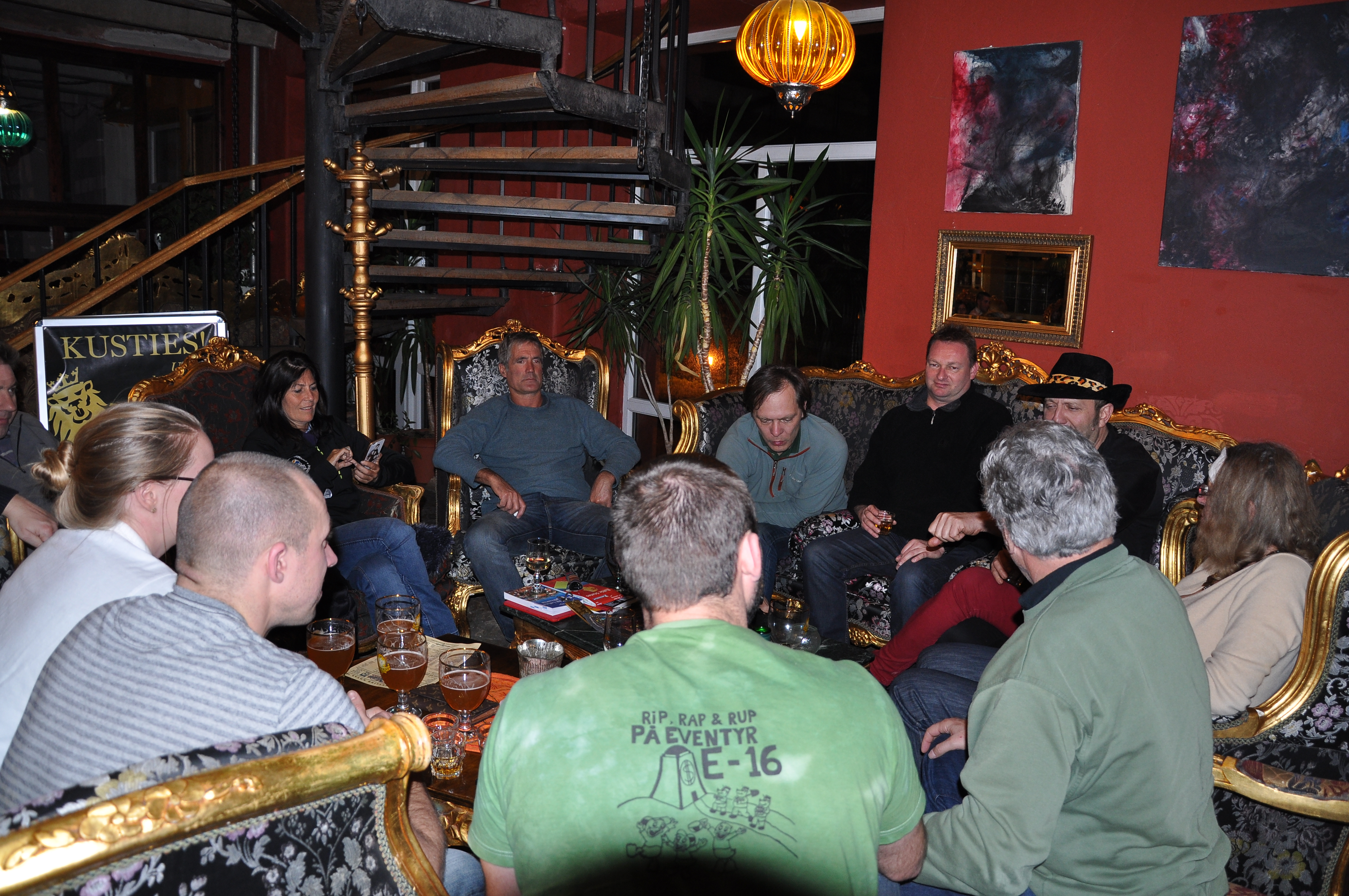 After dinner, some teams chose to walk around the town, while others opted to get a well-deserved nights rest. Some of the teams met up a small local bar for some beers and discusses the rest of the journey.

Stay tuned to learn more about day 3 of the ultimate winter car rally!