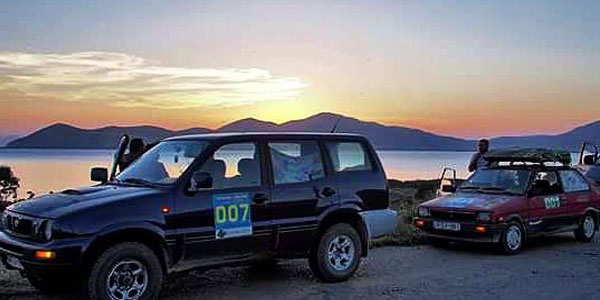 Day 8 of the Caucasian began the journey towards Armenia. The teams were pleased to find that leaving Georgia was much quicker than entering it! The first stop along the way was at a small roadside restaurant filled with 70’s televisions and radios. A traditional Armenian meal of khorovats (a barbecue meat) was enjoyed, and then it was back on the road.

The next stop was to buy supplies in Ljevan, where a small market was being held. A few of the Russian speakers helped to bargain prices, and the teams left with some delicious fruits, vegetables, and Churchkhela, a delicious Georgian sausage. 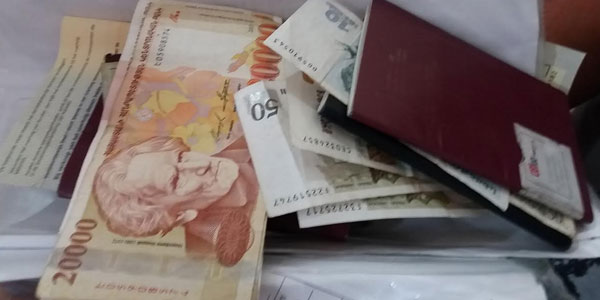 Stocked with food, the teams pressed on through beautiful roads that winded through green valleys before reaching one of the highlights of the Caucasian Challenge, Lake Sevan. This lake is the largest in the entire Caucasian region, and is informally known as the “Pearl of Armenia.” The teams found a small spot on the beach and watched the sunset disappear behind far away hills.

The teams then made their way to the nearby hotel, and enjoyed one more Armenian feast before heading to bed.