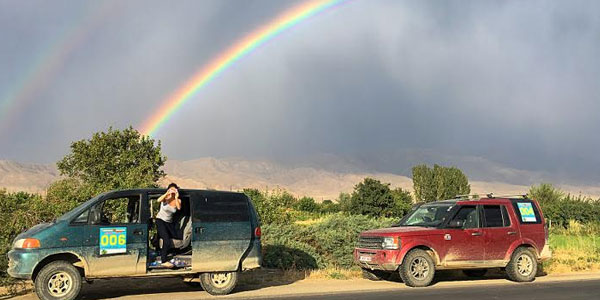 The final day of the Caucasian Challenge started with worrying news for Team Care Bears. Their vehicle had developed a fuel leak, and had been dripping diesel all through the night. Despite the leak, the managed to press on, with constant stops at stations to refill!

In terms of driving, the final day was simple. The teams were given the option of taking a more “interesting” route instead of the new motorway, and many took the opportunity. The first stop was at the Tatev Monastery, a beautiful sight that has existed for over a millennium. It sits on a hilltop over 1000 feet above the ground, making it an ideal place for photographs.

Further down the road to Yerevan was another magnificent view, the outline of Mount Ararat. This mountain is the national symbol of Armenia, despite it technically residing in Turkey. 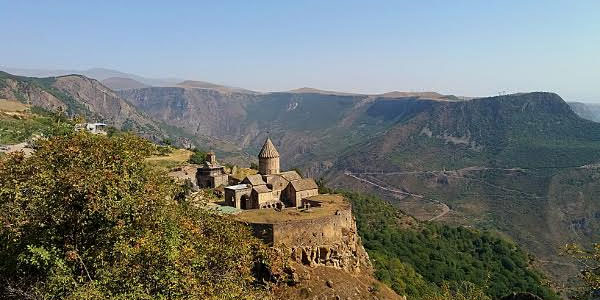 With the Caucasian Challenge nearly over, the teams celebrated with a buffet of food and drink in Yerevan. The highlight of the night was a gift-giving ceremony, where the winners of the Challenge, Team Llanfair, were officially declared. Tony and Rob were candidates for the most sought after prize, the “Bonkers Award,” however it ended up going to Andras and Adam of Team Wonderlust King. They managed to take their tiny Subury Justy all the way to Armenia, even managing to sleep in the car on a number of occasions. They surprised everyone by stating their intention to push onwards to Iran! 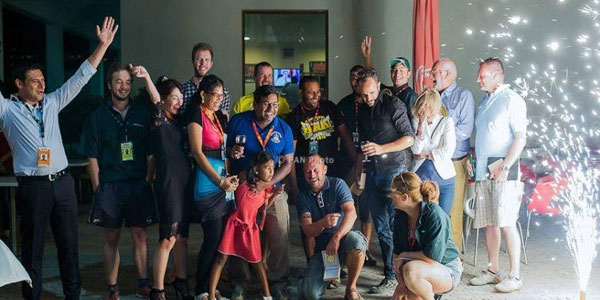 Most of the teams took some extra time exploring Yerevan, but after 11 exciting days, the end of the 2016 Caucasian Challenge was officially over.