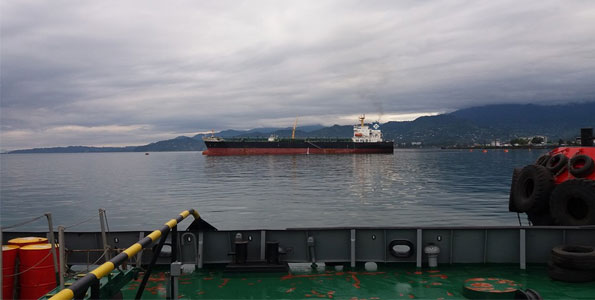 After a wonderful breakfast at the Hotel Golden Fish, the teams set off. The Georgian roads were a blessing after two days driving on Turkish highways. An astonishing number of cows populate the roads through Georgia, forcing the teams to maintain constant attention while driving to avoid a cow-on-car collision.

The groups drove up the stunning Goderzi Pass, encountering what was advertised to be a fast food restaurant. Instead, it was a small shop selling candy and drinks. One team approached a local woman for directions, and were surprised to find the woman was hitch-hiking! They gladly drove the woman to her destination and bid their new friend goodbye. 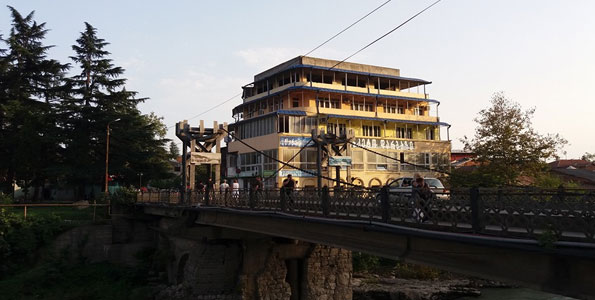 Rough, cliff-side paths accompanied beautiful views for most of day three. The teams had the option of visiting Borjomi, home of the Soviet Union’s finest mineral water and now home to a visitors center. The third day of the journey ended in Kutaisi at the Hotel Imperator with a cool drink and magnificent view of the Georgian landscape.